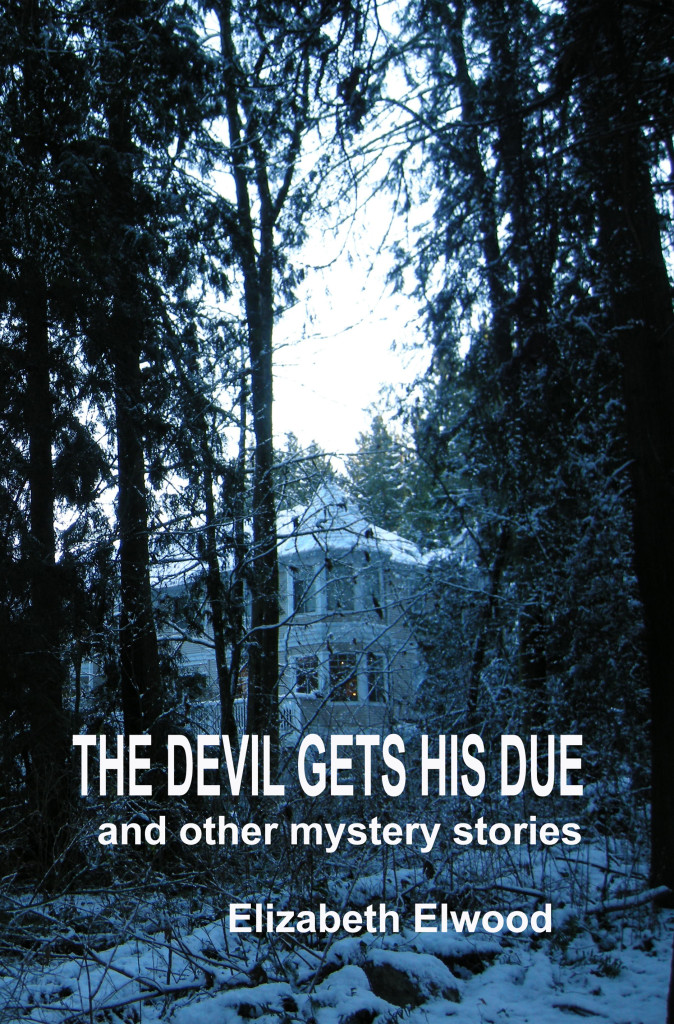 There’s drama at the opera house when a baritone plummets to his death during a dress rehearsal for Gounod’s Faust; a threatened assassination mars a state dinner for the US vice-president; and a murder at sea is solved through the curious incident of the boat dog in the night. Elizabeth Elwood’s mystery stories have won comparisons to classic writers in the genre, including Agatha Christie and Dorothy Sayers. The Devil Gets His Due and Other Mystery Stories is the fifth book in her series, and it continues the story of feisty city councillor, Bertram Beary, his opera-singing daughter, Philippa, and his detective-inspector son, Richard. In the title story, murder occurs at the opera during a snowy Vancouver winter, and only the sad, fragmented memories of an elderly lady provide the clue as to why the death occurred. Another tale takes the Bearys to Montreal, where they meet an outspoken newspaper columnist and help her solve a haunting mystery with eerie echoes from the past. There are summer tales of villainy set on British Columbia’s Sunshine Coast; another murder is solved through a persistent group of ladies on the Internet; and in the final novella, a headless corpse in the Missouri river turns Philippa Beary’s trip to Fort Benton into a sinister ordeal as she meets a disturbing wall of silence from the citizens of the fascinating historical town known as the birthplace of Montana. With eight enthralling tales to keep readers guessing, The Devil Gets His Due and Other Mystery Stories will provide intrigue, romance, and challenging puzzles to delight the most avid mystery enthusiast.

“Puzzles after the British tradition….intricate plots enlivened by some larger-than-life characters.”
Jan DeGrass, The Coast Reporter